These days the world is filled with so-called experts preaching the value of self-knowledge, or prodding us down the path of “personal development”. Whichever paper you read, whichever magazine you flip through, it seems someone is talking about the importance of “knowing yourself” to succeed in life.  Improving ourselves and understanding ourselves better will apparently unlock the secrets to a fuller life where our dreams can come true.

I think these people are putting the cart before the horse, though. They are telling us to know ourselves, and then take action.  People are told to take tests to see if they have the skills of an entrepreneur, a salesman, an artist or an engineer. They are told to think about who they are and what they are good at, so they can choose their next steps well.

But you can’t know yourself just by taking a test, attending a course or thinking deeply. Knowing yourself is a continuous act.  Even if you knew the person you were at age 30, you’ll be a different person at age 50.  We evolve with time and we find out who we are through trial and error.  Self-discovery doesn’t come just by sitting in your office and doing the same things you’ve done before, except better.  It comes with experimentation, at unexpected times and in unexpected places.

Take Bob Geldof, the legendary Irish singer.  Now he’s famous around the world as a rock star, benefit organizer, and philanthropist. But when he first got his start over 35 years ago, he was an unemployed illegal immigrant in Canada.  He didn’t have any particular professional skills, but he did know he loved music.  So he applied for a job as a writer at a music magazine.  He didn’t know whether he could write well or not, but he lied about it at the interview and got the job.  It turned out that he was actually a very good writer, and in fact he made quite a name for himself as a music writer in Canada.

But since Geldof was working illegally, he ended up getting deported back to Ireland. One night, in a bar back in his hometown, he and some of his friends were bored and decided to start a rock band.  That band, the Boomtown Rats, became Geldof’s springboard to riches and fame.

Geldof’s road to fame started with writing for a magazine when he had never written before, and leading a band when he had never led a band before. He didn’t become famous because some test told him his true talents lie in writing and music and he should pursue those.  He found his true talents by bouncing around illegally in Canada, and getting bored with his buddies in Irish pubs.

Research shows that people follow a similar path when they change their careers. They try on their new career first, like one tries on new clothes in a dressing room at a shop.  They test the career, to see if it feels right, and to find out if they have the skills it will take.  The experimentation comes first, the self-knowledge later.

Making the move to entrepreneurship is no different. In the early days, you won’t know if you are cut out for it, and no matter how smoothly it goes, you’ll learn things about yourself that you never would have imagined.  The dream of the entrepreneurial life is great before you start, but only with time do you find out if the reality is right for you, too.

Knowing yourself is not an act of thinking, it is an act of doing.  The idea that deeper self-knowledge will make your road to success shorter is seductive for sure, but it is also unrealistic.  Genuine self-knowledge only comes after the experiment. 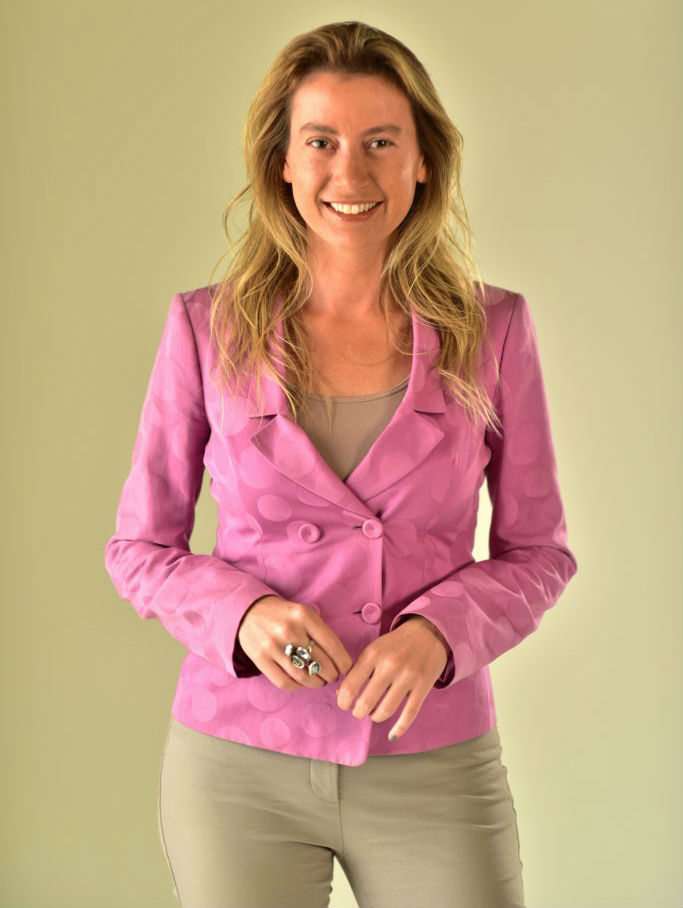